Re-Mission: Where It All Began

Re-Mission, Hopelab’s founding project, came to life when co-founder Pam Omidyar was inspired to create a video game that might help young cancer patients with treatment compliance. At a time when many of these patients were dying from treatable leukemia, our first team of researchers brought together the principles of motivational psychology and innovative design in an attempt to co-create a new kind of intervention with measurable impact. Unfettered by the constraints of traditional research grants, we ended up designing a revolutionary, game-based approach inspired by hope and realized by science.

What we learned through the process of creating Re-Mission (and its follow-up, Re-Mission 2) would not only teach us a lot about how behavior affects physical health at the molecular level; it would also form the foundation of our working approach going forward. Even as we refine and modify the way we work, Re-Mission remains an important part of our legacy of helping positively impact the health and well-being of teens and young adults.

At the outset of developing Re-Mission, we weren’t yet thinking about distinct phases to our approach, but these early days could accurately be called a “discover” phase. We knew we wanted to design a video game that would help young cancer patients stay compliant with their treatments, but we weren’t entirely sure what it would look like, how it would be played, or even who the final demographic might be. Using user-centered design techniques, we interacted directly with young cancer patients to find out what might draw them into playing. We learned they wanted drama, complex organic environments, lots of feedback, and clear, achievable goals. And they wanted a sense of accomplishment and the feeling that it’s possible to win. This is where we discovered that it’s sometimes necessary to move back and forth between discovery and design, a learning that would later influence the dynamic movements in our development approach. In fact, we spent five years in an intense cycle of prototyping, gameplay refinement, and empirical testing similar to traditional clinical trials, using learnings from each workstream to inform the others.

Our final iteration of Re-Mission was a third-person shooter game with the look and feel of some of the most popular video games at the time of it release. The player controls a nanobot that travels through a patient’s body, “killing” cancer cells and other infections while reporting symptoms to an in-game “Dr. West.” During game play, the player is exposed to information about cancer treatments—including chemotherapy—and the critical need for compliance to those treatments. 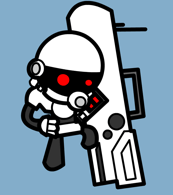 From a gameplay perspective, we think we designed a great experience.

CommonSense Media wrote: “the fast-paced three-dimensional combat is better than that of many action games developed by for-profit companies.” But we were more concerned about impact—would playing the game really help our target audience? We assumed that giving youth a sense of empowerment and control through playing Re-Mission would lead to greater treatment compliance, and our research findings confirmed we were on the right track. After comparing fMRI brain scans in 57 people who were randomly assigned to play Re-Mission or to watch a recording of the game, we found that playing activated brain circuits involved in positive motivation, the same parts of the brain associated with patients’ increased adherence to treatments.

Confident in the game’s clinical effectiveness, we deployed Re-Mission through a network of like-minded partners, including Cigna HealthCare, Starlight Foundation, and ESA Foundation. This is where we started really understanding the power of partnership to deliver interventions at scale, a power we would eventually further leverage with technology-based solutions like Zamzee. As we move forward, connected partnerships are an integral part of our mission and approach. To date, we’ve distributed more 200,000 copies of Re-Mission in 81 countries; in doing so, we have helped over 135,000 patients adhere to their cancer treatments and gain a greater sense of personal empowerment and control over their disease.

Although we had seen a significant treatment compliance impact in patients playing Re-Mission, we weren’t entirely certain of the mechanism behind that impact. Further clinical trials, based on Functional Magnetic Resonance Imaging (fMRI), showed a more explicit link between the excited states caused by gameplay and susceptibility to retaining knowledge about treatment compliance. Deeper understandings from this research were incorporated into Re-Mission 2, which was released in 2012.

With Re-Mission and its sequel, we learned that just because a project is “complete” doesn’t mean that it’s done. Our learnings, gathered over nearly a decade, would go on to inform much of our future work, providing insights not only into the link between behavior science and physical health, but also about balancing the rigors with the speed of marketplace requirements. 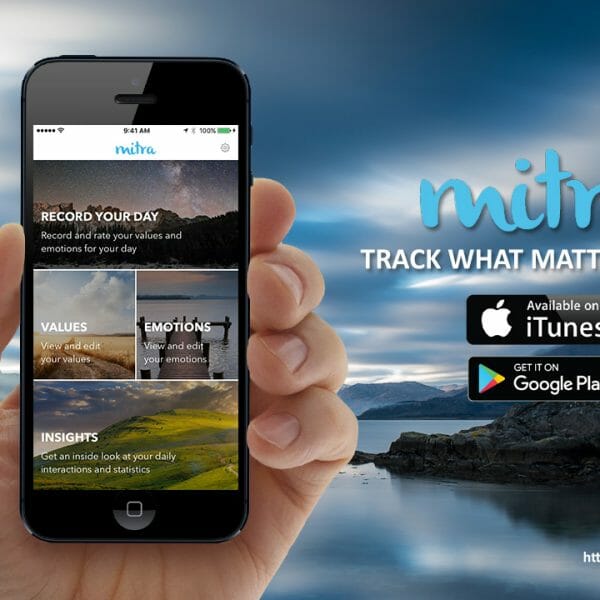 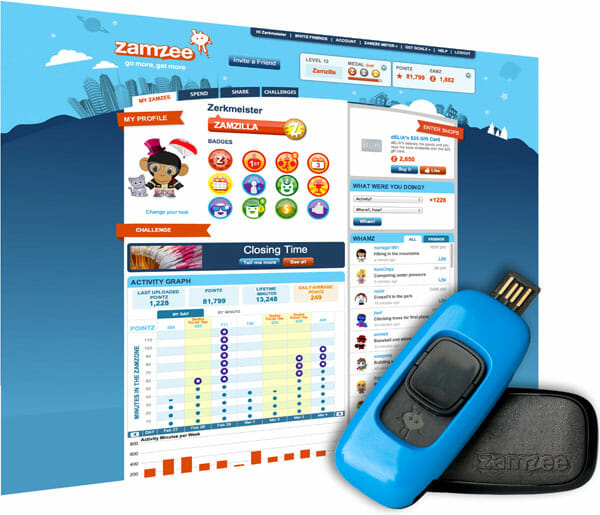