There are so many ways to incorporate youth perspectives into the design process, and as a college intern at Hopelab, I am part of one of several programs Hopelab has implemented to harness the youth voice. But beyond a summer internship, what are other methods to meaningfully co-create with young people? I became immersed in this question as an intern while working on milk, our project focused on the health and happiness of LGBTQ+ young people, and was tasked with planning the Hopelab Co-Creation Collective, which is our way to directly integrate the voices of queer young people. What I have learned is that there really is no one-size-fits-all approach to co-creation, but there are certainly ways that feel right.

When I first learned about Hopelab, the milk project was something that instantly caught my eye. As a queer young person myself, I made it my mission to join Hopelab and contribute to something that resonated so strongly with my own identity. Thus, when I was offered the opportunity to help develop a youth advisory council for the project, I was so elated to be a part of this dream that I didn’t even stop to process how large of an undertaking it would actually be.

I soon learned that there’s nothing like a deluge of documents, emails, and Zoom meetings to snap you back to reality, as was the case for my first week of work. Suddenly, the weight of being tasked with planning an entire youth advisory council became very tangible, especially as the list of things I had to account for kept growing longer. What would the application look like? What will this group be named? Who were we even recruiting, exactly? Unanswered questions like these swirled around my head and left me feeling, simply put, extremely overwhelmed.

Back to the drawing board

Before I joined the team, there already were some rough plans for an advisory council. While the “easy option” would have been to follow that existing gameplan, the more I contemplated the topic, a classic advisory council just didn’t feel…quite right. The milk project is supposed to “be designed for and with the LGBTQ+ community,” and even though having young queer adults serve as advisors is indeed a form of co-creation, it felt like the bare minimum. After talking with others on the team, I realized I wasn’t the only one to have that reservation; we wanted something that actually gave young people the opportunity to make contributions that they can look back on and say, “Hey, I did that!”

So back to the drawing board. I began researching other advisory councils and other young-people-oriented leadership programs to find things I found inspiring and potentially implementable within Hopelab. I had countless conversations with team members, discussing what we liked and what we wanted to build upon. After much iterating and tweaking, we decided that rather than focusing on feedback-giving, the core of our program should focus on queer young people showcasing their creative talents by creating the content that will be featured in the eventual milk product and its marketing. Not only would this give young queer people a direct avenue to infuse their voice into milk, but it would give them a way to leave a lasting impression at Hopelab. And that direction just felt so much more right.

All that was left to decide upon was a name. I helped host a team brainstorm session to think of a unique name that would resonate with young people. Beyond establishing some soft guidelines at the beginning to guide ideation, the team had full creative freedom to throw out any ideas that came to mind, which ranged from more strictly professional thoughts such as “Community Contributors,” to milk-related puns like “Dairy Queens.” As discussion progressed, it was clear we gravitated towards nomenclature emphasized the fact that queer young people would be co-creating alongside their Hopelab project teammates, and reflected the vibrant community of creatives we hope to foster. Thus, the Hopelab Co-Creation Collective was born.

While we would normally brainstorm in a room with post-its, the team is using digital tools like Mural to collaborate remotely.

On a personal level, if I had to pick the one emotion I felt most while embarking on this process, it would have to be doubt. Challenging the team’s initial plans was daunting, especially as an intern, and I questioned whether my ideas were even feasible. But as cliche as it sounds, I couldn’t have done this without the support of my teammates who really stepped up to give me the trust I needed to feel confident in pursuing a direction that felt right. I am confident that the Hopelab Co-creation Collective will be a meaningful experience for everyone that this project touches.

And with that, I can proudly announce that the first cohort of the Hopelab Co-creation Collective is now open for business (applications, specifically!).

To learn more about the Hopelab Co-creation collective visit: www.hopelab.lgbt/collective.

Bridget is a college student and Hopelab intern based in Seattle, WA who occasionally dabbles in the creative endeavors. Currently, she is passionate about design and learning how to longboard. Check out her website! 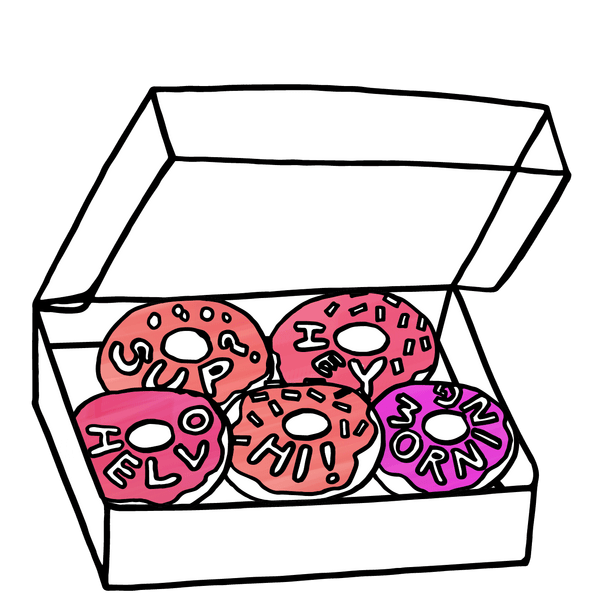 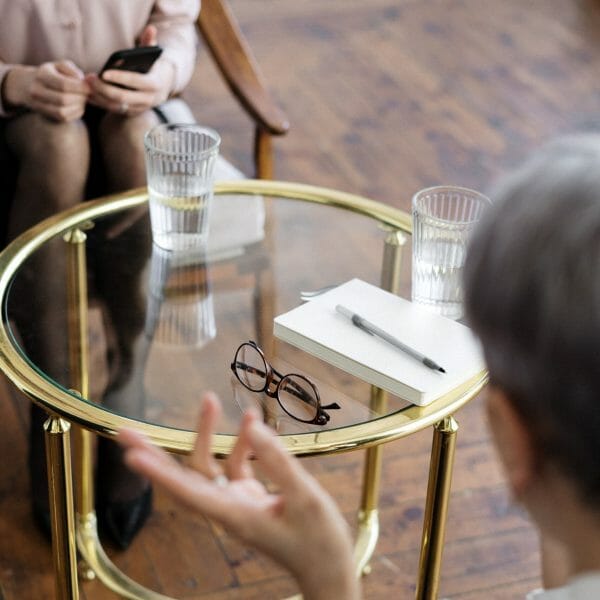 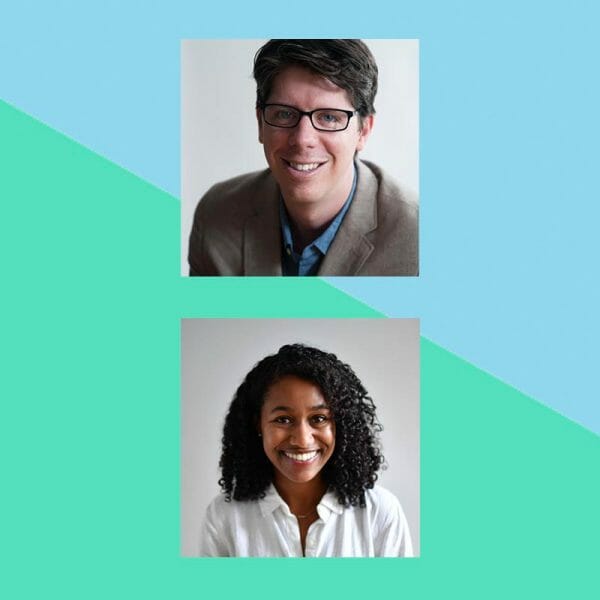 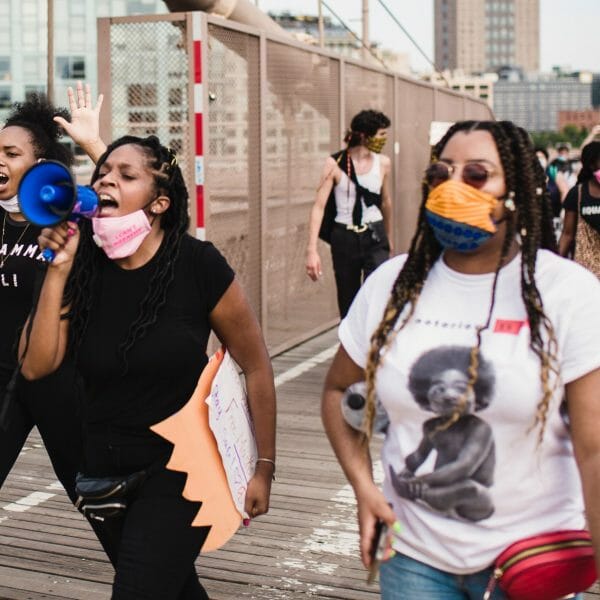