For more than a decade, Hopelab has been exploring how specially designed technology can improve psychological well-being and biological health. In the last few years, insights into the neuroscience of gameplay have offered a powerful recipe for motivating healthy behavior, a recipe used to create Re-Mission 2.

Released in 2006, the original Re-Mission video game was not a revenue-generating commercial success like, say, Call of Duty, and it wasn’t intended to be. But it surpassed all other games on the market in that it delivered positive, measurable impact on the health of young cancer patients who played it. In a large randomized trial of adolescent and young adult cancer patients, those who played Re-Mission showed better utilization of chemotherapy and antibiotics, greater knowledge about cancer, and an increased sense that they could do what it takes to beat cancer (a psychological concept known as “self-efficacy”). The data, published in the medical journal Pediatrics, showed that Re-Mission worked to improve players’ psychological and biological health. But we didn’t know why.

Two pieces of data in particular pointed to a different recipe for Re-Mission‘s success: 1) an increase in self-efficacy correlated with players’ improved treatment adherence (in other words, an attitudinal shift was key; knowledge alone was insufficient), and 2) playing Re-Mission for as little as an hour had the same impact on motivation and treatment adherence as did playing through the entire 20 hours or more of possible gameplay. Even relatively short amounts of gameplay delivered powerful results.

In 2012, Hopelab and Stanford University researchers published results from a brain-imaging study showing that playing Re-Mission strongly activates brain circuits involved in positive emotion and motivation — delivering a mix of delight and determination. We also learned that actively playing the game was the critical piece of the puzzle. People passively viewing a recording of someone else’s gameplay didn’t have the same effect at all. They saw and heard the same information, but it had a completely different effect on their brain function. The activation of reward-related brain regions during participatory gameplay was most directly linked to the shift in attitudes toward chemotherapy. The active ingredients seemed clear: interactive play and positive emotions, delivered in the context of a cancer-fighting storyline, to shift attitudes and change behavior.

So can video games be designed to promote health? Yes, yes they can.

Re-Mission 2 games are free to play online at re-mission2.org. More information on the games and the research behind them at hopelab.org. 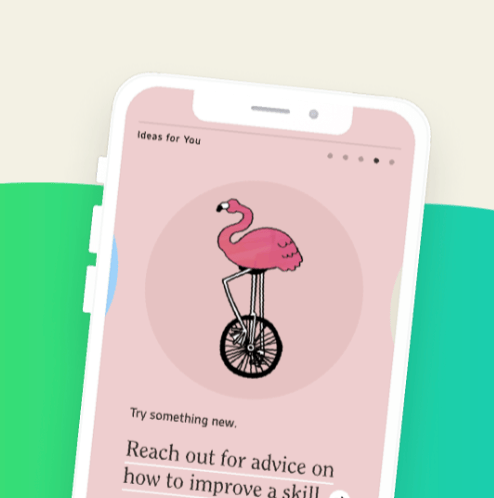 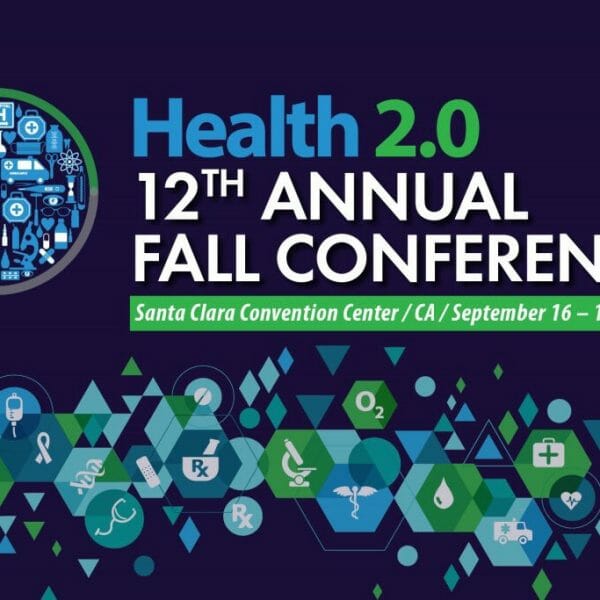 Innovation, design, patient experience- all of these buzz-words have healthcare systems thinking about what and how they can make more intelligent systems. But with innovation comes wind of caution… 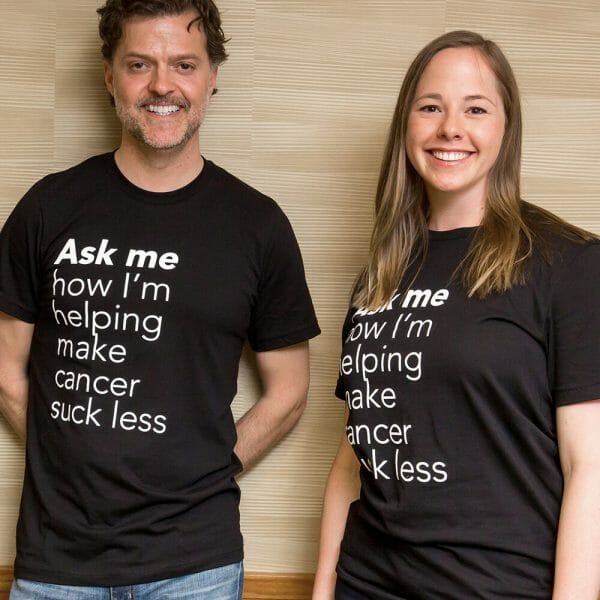 When An App Can Only Do So Much

We’ve met with young cancer patients and survivors to understand what their psychological needs are and how they use technology, such as mobile apps. 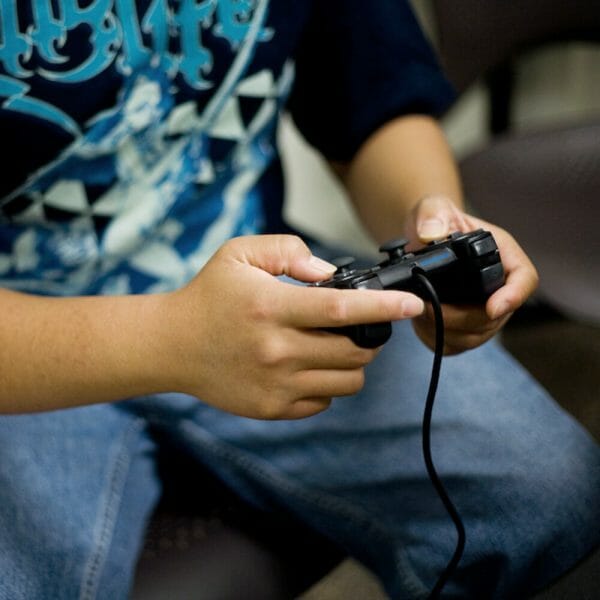 Slice and dice! Seek and destroy! That’s what adolescent and young adult cancer patients told us they wanted to do to their disease.