Home for the Holidays

I am going home for the holidays. By “home” I do not mean the studio apartment in San Francisco where my dog and I live, but the place where my family is, in the Appalachian Mountains of Georgia. It is a crucial but bothering distinction because, in truth, I have never entirely felt at home where I grew up.

The way of operating in my hometown—which I am told by Google now has a population of 6,884—has begun to feel increasingly foreign to any reality of which I wish to be a part. When I do go back, the better part of my time is spent in the homes of various family members or driving to Atlanta.

From a young age, I had a suspicion that the way I appeared and presented myself were alien to my largely homogenous community. My mother is from New England and still pronounces water as “wata” and my father was born in Hong Kong and remains one of the only Asians in my town. Both have graduate degrees, an infrequent accolade where I grew up, and never entirely adjusted to North Georgia’s backwoods culture.

They raised me, an ethnically ambiguous child who ultimately failed to compute in the eyes of my classmates. I recall once in high school, someone told me to “go back to China” which was confusing because I didn’t find myself to have the distinct features a first-generation Chinese person would.

Then again, at summer camp, international Chinese students had a hard time believing that my painfully conventional last name was really mine. The conditions surrounding my upbringing, absurd in retrospect, were informed my identity. However, none were as shaping as when I became transparent about my sexuality.

Being Gay in a Small Town

I was fifteen, and being gay wasn’t exactly fashionable in a town that had yet to condone the sale of hard liquor. No one was out, but I had somehow found myself the confidant of a pastor’s closeted son, a fitting narrative for the deep South.

“I was left with one piece of advice that carried me through the remainder of high school: download Tinder.”

We spent the majority of our time together sitting on the trunk of his Toyota Camry, overlooking a pasture, being emotionally vulnerable about what I can only imagine were queer things. Our stint together was meaningful but cut short when the sheriff phoned my mom to relay speculation voiced by “concerned members of the community.” Nonetheless, I was left with one piece of advice that carried me through the remainder of high school: download Tinder.

In Gillian Lelchuk and Jackob Took’s article How Tinder is different when you’re gay, they observse that straight people are always surrounded by other straight people, which means they have a lot of romantic options.

Tinder meant new possibilities for me, an introduction to the gay world, an excuse to use my car’s good gas mileage for escaping into the city. I was able to meet people my age who vocalized similar grievances about being misunderstood, who also wanted to feel normal. One boy who attended a liberal private school in Atlanta invited me to his senior prom. At the time, I disregarded the idea as too radical, but I now kick myself for not realizing how romantic of a gesture it was.

The unfortunate reality is that I was not yet comfortable with the idea of people seeing me as a man in a relationship with another man. I couldn’t even foresee a time when I would be, given the circumstances of my environment. That, I told myself, was an incentive to achieve academically and create a reason to leave for New York City or Los Angeles or any other major city.

“By the time I got to college, I’d beat into my brain that I did deserve love.”

By the time I got to college, I’d beat into my brain that I did deserve love, and if not, then why the hell was I on Tinder? I got an early start, taking classes the summer before my freshman year in a city that seemed so diametrically opposed in location and culture to the life I had known.

The city was Berkeley, California. My dating pool had increased tenfold, making the apps feel like a completely different dance. I found out that for years I was raised on a southern sensibility, perhaps even innocence, that was no longer applicable. Every date had a sense of immediacy, not necessarily to make things intimate, but to categorize each other into labels that felt easy to understand. It was as if they looked into my eyes and said, “I’m trying to decipher if you’re too feminine or masculine for my taste so that I know how to conduct myself.”

“I’m trying to decipher if you’re too feminine or masculine for my taste so that I know how to conduct myself.”

Making the game work in a way that felt right to me required forfeiting the expectation that my relationships would function the same way a heterosexual one does. It also required dismissing any worry that another person’s opinion about me mattered.

I am afforded the luxury of being comfortable in my own skin in part because I live in San Francisco, a gay mecca. This should not, however, distract from the discrimination endured, nor the role online dating has played in exposing me to new connections. As a digital native, it was essential for me to use technology to understand that I wasn’t alone.

Hopelab’s preliminary exploration of LGBTQ populations through research and co-design sessions has made me optimistic about the future of queer comradery. As youth become more comfortable expressing their sexual identity, it is critical to deter them from feelings of isolation by providing a sense of community. That sense of belonging may be most easily accessed through online resources, as was the case for me. 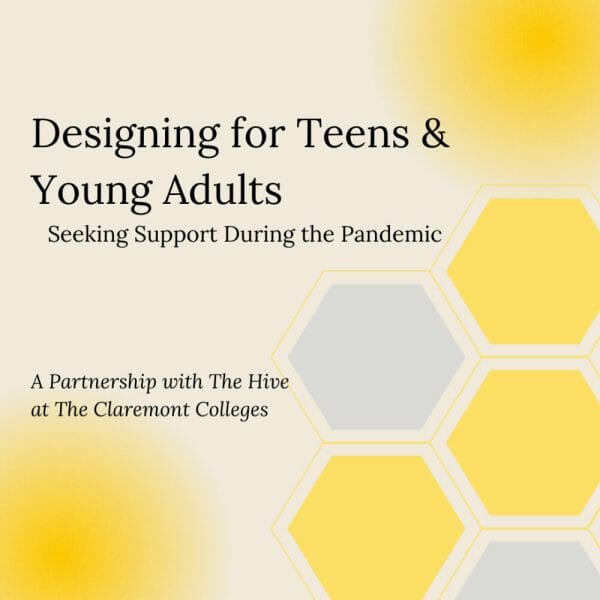 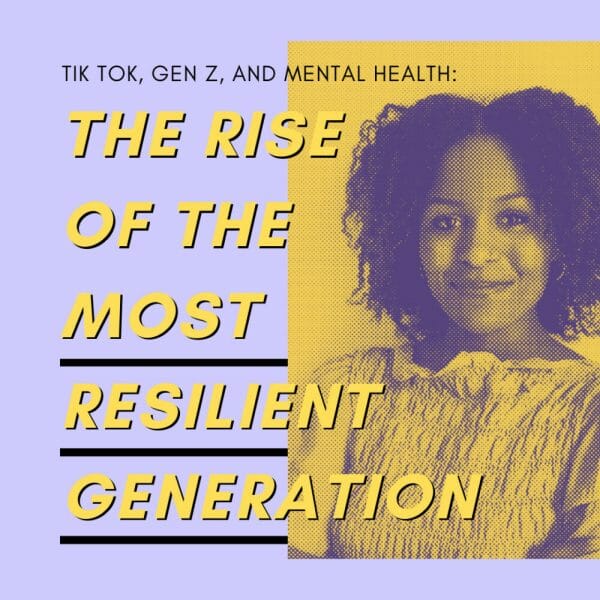 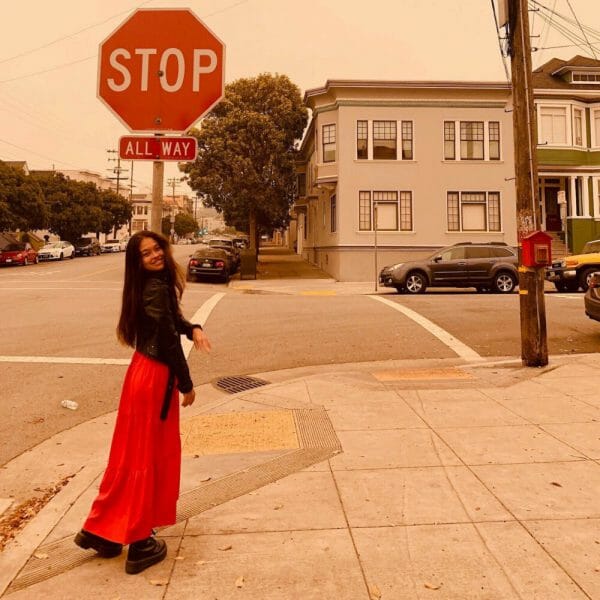 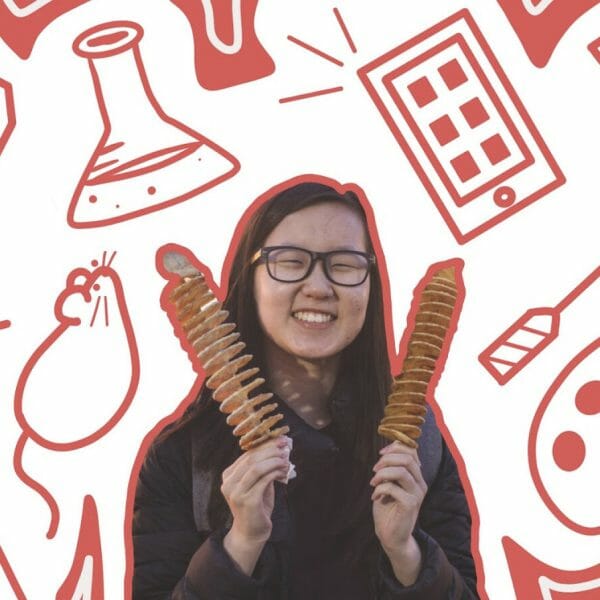