In March, we met with the Stanford Adolescent and Young Adult Cancer Program (SAYAC) to workshop the ways we could better understand the survivorship journey for young adult cancer survivors. The Vivibot team met with David, Clarissa, Clarissa’s sister Madison, Anika, Brittany, Leanna, and Myshka, as well as the head of the program Pam Simon and social worker Shionda Nickerson to chat about their experience with post-treatment.

Before we started talking about their individual journeys, we wanted to understand the terms commonly used to describe the cancer experience. Asking, as design researchers, are we outlining the major moments of your journey correctly? Do the terms before diagnosis, diagnosis, active treatment, and post-treatment work for most people? Were we describing these correctly? Are there better, more accurate words to understanding what they were going through? Were we missing anything?

David, who is four years post-treatment, made a comment that not only changed the course of the discussion but the direction of the session. He noted that people often misunderstand post-treatment. Pointing out, “there are different stages of post-treatment – how far off you are … really does matter. Because people don’t give you the same pity looks when you far off from [when you] immediately finish [treatment]. There is more than just one post-treatment.”

There are different phases of post-treatment for cancer survivors, and in those phases, different emotions, stressors and anxieties arise. As time passes between active treatment and remission, doctors appointments may slow from month to month, to every other month, to yearly as you enter 3 or 4 years out. While post-treatment sounds like an end, it doesn’t necessarily mean it is one. It’s getting harder to define post-treatment now. Treatment regimes last longer than they did before. With treatment plans that include radiation or chemotherapy, there’s a fear or anxiety that “the farther you get out there [in post-treatment] there are just different issues for everyone. If you’ve ever gotten treatment, you have the potential for late effects,” says Pam. Post-treatment can be the toughest for survivors because even though the cancer is gone, survivors face this balance of “finally being done and realizing you are never done.” There will always be another doctor appointment or follow up scans, or elements of active treatment that can come back to affect you. It’s a lot to digest, especially for a young person.

For survivors, one of the most difficult things after receiving the amazing news your cancer has subsided is starting to understand who you are after your diagnosis. While cancer doesn’t become your identity, it does change you both physically, emotionally, and mentally; it shifts your perspective and priorities. It is hard to accept that as a survivor, you will never be the same again. Many of our participants struggled to come to terms with the things they were able to do before their diagnosis, after, when things were not the same. David couldn’t play basketball very well anymore, Leanna, an avid runner, could no longer keep the same pace, Anika had to rebuild strength in her leg post surgery. Psycho-social support is how many of our participants made it through the especially difficult times in their journeys, whether that was after their diagnosis or during treatment. Friends, family, nurses, doctors, people like Pam, all had a hand in making them feel better or shift their mindsets away from what they were experiencing. Like Brittany, whose best friend took a year off from college to take care of her, and helped her shave her head when her hair started to fall out. For Brittany, having friends and eventually, nurses that supported her, seeing her beyond being a patient helped give a feeling of stability and comfort in a very uncomfortable unpredictable state. From the session and the stories we collected, we were able to create a map of sorts that charts commonalities of the AYA survivor experience we were hearing.

The SAYAC reminded us why it’s so important for groups and organizations working in the young adult cancer space to make the time to talk to the population they are working for. Without the SAYAC we wouldn’t be able to understand there are different phases to post-treatment, and journeys of survivorship aren’t necessarily linear. Different stages in bring different emotions and attitudes. Even after treatment winds down, there is still a constant lingering feeling of anxiety and dread that something bad might happen. As Brittany put it, “You never get to stop going to the doctor. It’s the rest of your life.” 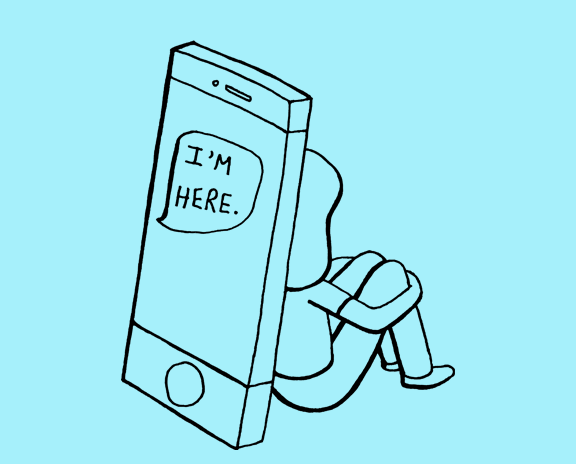 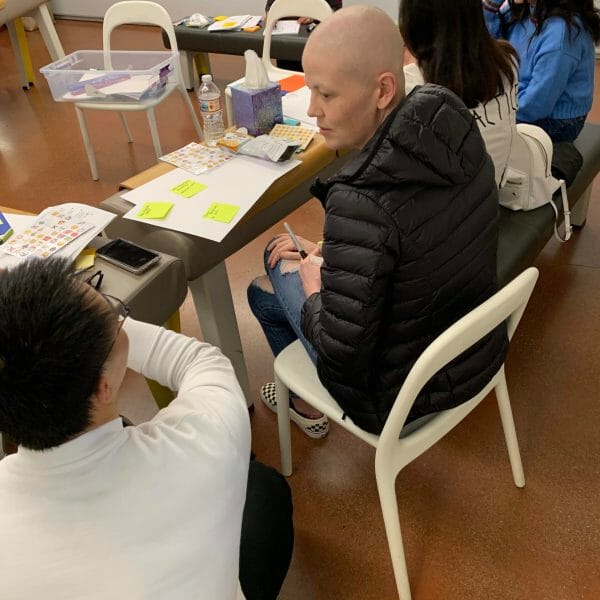 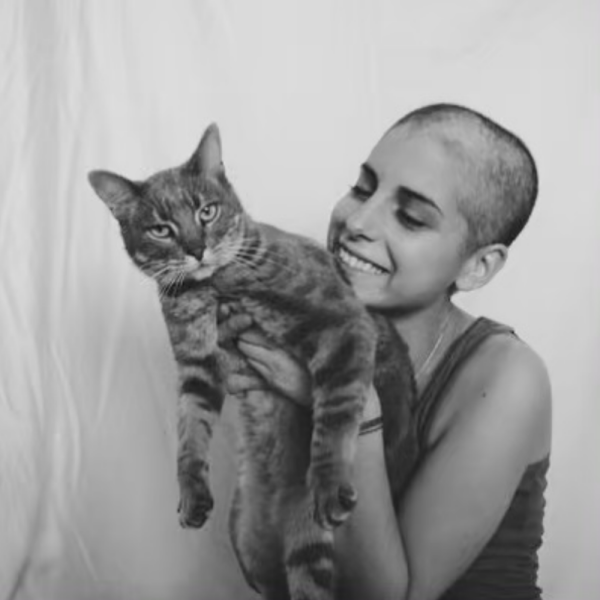 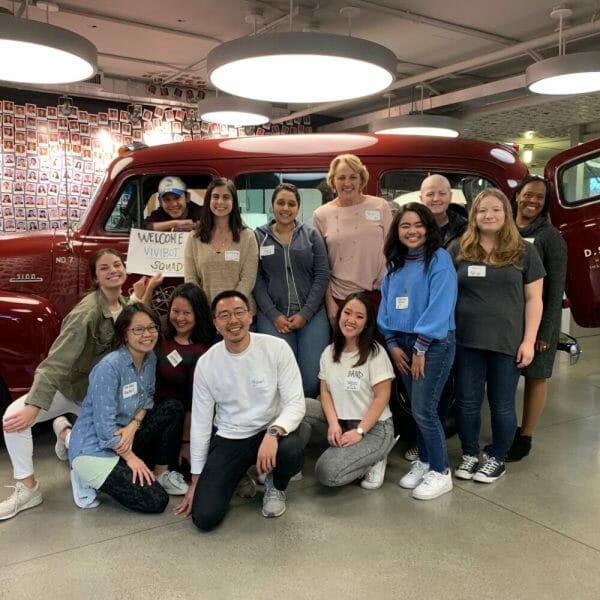