Last week a news story came out that I couldn’t ignore. Researchers at the CDC have just shown that life expectancy among Americans has dropped for the 3rd year in a row. This can be attributed to two problems – increased suicides and drug overdoses, especially among young people. As Director of Research Operations at Hopelab, and a clinical psychologist who studies substance use, mental health and digital media use among young people, this news really hit home. I can’t help but think of what role social media is playing….how it may be making these problems worse, and what we can do about it.

The opioid epidemic is a national crisis. More than 72,000 Americans died from drug overdoses in 2017, with opioids including prescription pain relievers and heroin mainly to blame. The largest number of deaths is among young and middle-aged adults. How is social media making drug overdoses worse?

For one, drug deals happen on social media. Tim Mackey at the University of California San Diego has analyzed social media posts about opioids on Twitter. He found that drug sales are a large portion of communication about opioids, and that they facilitate sales through direct links to ways to buy pills in real time. No longer do people who want to find opioids need to go out and find a dealer in real life – they can get it right through Twitter or Instagram.

Colleagues at UC San Francisco and I looked at Instagram posts on codeine, a popular prescription opioid. We found that, in addition to selling codeine on Instagram, posts promoted lean, a preparation of codeine or other prescription drug with ice, and soda; occasionally hard candies like Jolly Ranchers are added. Posts also promoted the combination of codeine with other drugs, especially alcohol and cannabis. So, social media is promoting multiple ways of consuming, especially ones that are particularly appealing to young people.

We don’t know if social media causes depression. What we do know is that social media is widely used by teens who are depressed and that they use it a bit differently than others. In a national survey sponsored by Hopelab and the Wellbeing Trust, we showed that teens who are depressed feel like they get less support on social media that those who are not depressed. They are less likely to get positive comments, and more likely to get negative comments or no comments on their posts. It can be challenging to come out of a depression when social media is perpetuating an environment that does not feel supportive.

It’s not all bad. There are ways of using social media for good, and we are starting to understand how that is happening. As an example, Sean Young at UCLA showed that people experiencing chronic pain would be open to using social media to address prescription opioid misuse. The University of California Center for Prediction Technology recently sponsored the first “Opioid Hackathon” that used data to develop solutions to the opioid crisis. In the area of depression, we know that teens who are depressed are using social media to seek support – to find people with similar health concerns, and to share their own health stories online. There are clear opportunities to use social media to support teens and young adults who are experiencing crisis, whether that is an opioid addiction or a depressive episode.

Hopelab thinks about these things every day. For example, we are using social media to deliver positive psychology skills through a chatbot for teen cancer survivors. We are also developing a solution to the epidemic of loneliness among college students, to prevent isolation from moving toward depression or suicidality. There are also plenty of people studying how to diffuse messages around health behavior change and emotional well-being through social media.

The key next step is to actually get those more positive messages out on social media – and to do so on a mass scale. That is hard in an environment in which industries are spending tons of money marketing products that may be harmful to the health of young people (think sugar, alcohol, e-cigarettes). Yet organic movements can often be extremely powerful (think #metoo). I wish for a world where we spend as much energy (and money) supporting positive messages about health behavior on social media as we do those that promote health risk behavior. In the meantime, I would love to know what young people would design if they could use social media to extend life expectancy. Hopelab would love to co-create something with you! 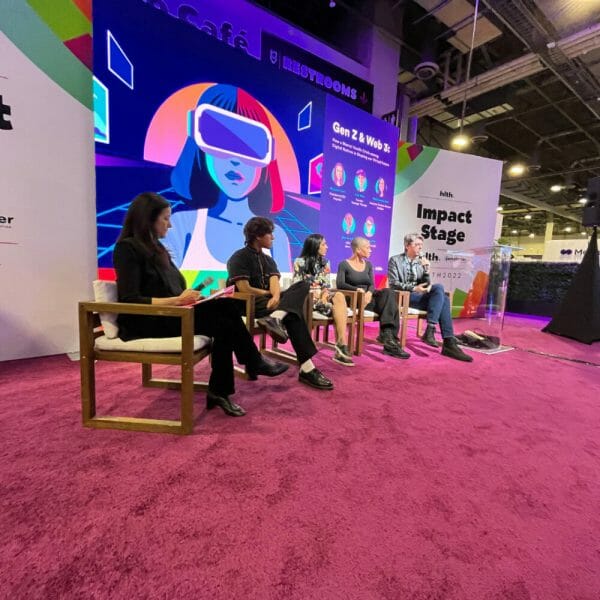 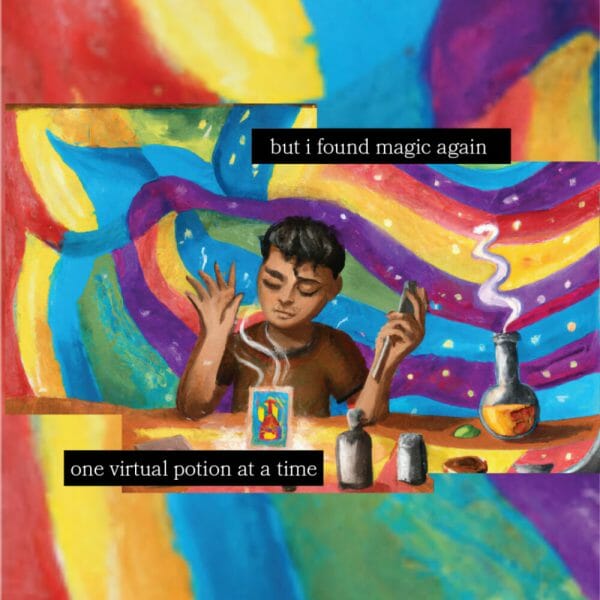 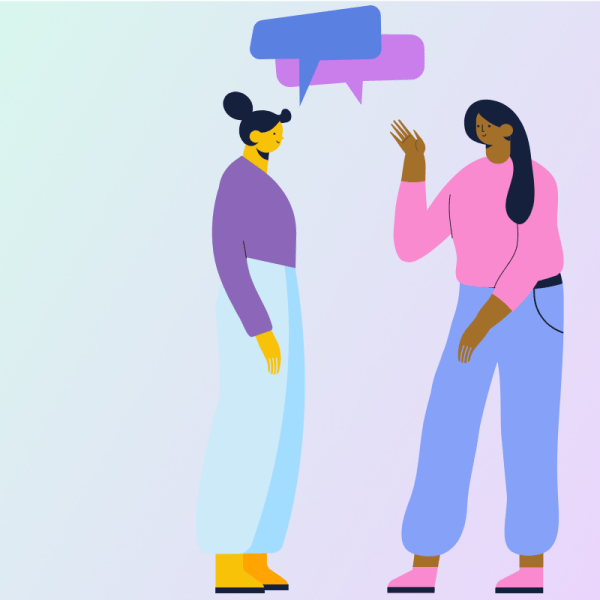 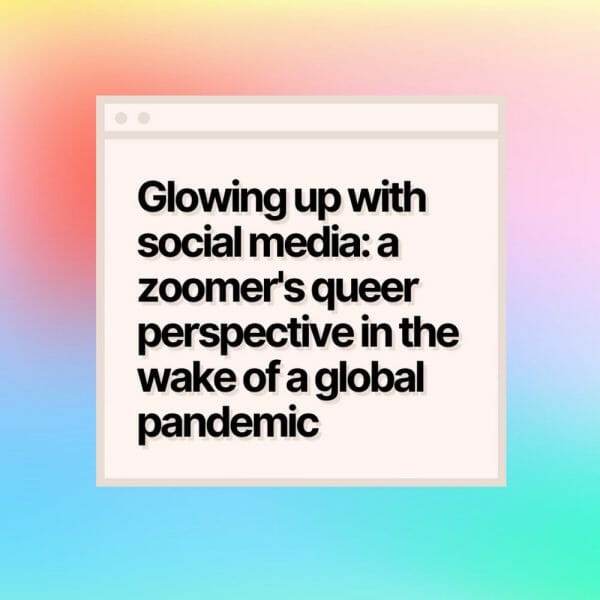