Working frantically to fix a broken glass platform door whose purpose is to prevent suicide, a tired, sweaty 19-year-old subway worker attempts to keep up with the demands of an AI-generated assignment. Despite hearing the sounds of an oncoming train, he keeps working to fix the door. But not before the train arrives, and he is killed.

Jaha Koo, a South Korean performance artist, brought this powerful account to life as part of his deeply moving exploration of technology and loneliness. I attended his performance, Cuckoo, in late January as part of Seattle’s On The Boards 2020 season. He aimed to convey the pressure cooker that is modern Korean life. The artist lost several friends to suicide, and his reflections on connection and isolation hold this loss close.

Jaha Koo examines the “space between”—that space between the safety door and the train tracks, between the bridge and the concrete. Considering this space, what is lost there, is gut-wrenching. But the piece also asks us to consider the non-physical spaces we inhabit—time, opportunity, connection. Much can be accomplished in the spaces not beholden to physical constraints, like the space between people, or between loneliness and suicide.

Isolation by the Numbers

Loneliness is on the rise. There is a sad and disturbing increase year after year. Adding salt to this societal wound: Gen Z adults (those aged 18-22) report greater loneliness than any other adult generation surveyed, surpassing the Greatest Generation, an age group that has long held the unwanted “loneliest” designation. In adolescents, loneliness heightens the risk for depression, suicide attempts, and self-harm behavior, measured up to 15 years into the future. Young people today are facing a perfect storm of pressure—grades, finances, climate change, lack of mental health services, social media, sexuality, stigma—and it’s all having an impact.

The Promise of Connection

One beautiful barrier to that “space between” is the combined power of purpose, connection, and control. These are the ingredients of resilience, and not only do they buffer against pressure, they act as accelerants of happiness and joy. Jaha Koo metaphorically dove into this through a delightful conversation among three rice cookers (yes, you read that right). Two of them went far beyond the confines of cooking rice; they could think and talk. They often failed at cooking rice and wondered if they should even be rice cookers. But one, Hana, kept its purpose strong, yet simple: to make great rice every time. And it did.

Purpose, connection, and control are part of Hopelab’s secret sauce. These are the underpinnings of how we can help others, and even ourselves, have lives well-lived. And they gently nudge us away from that “space between.” 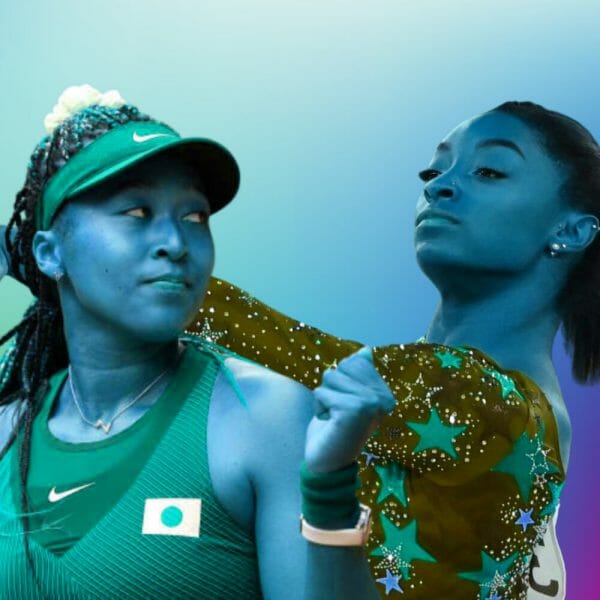